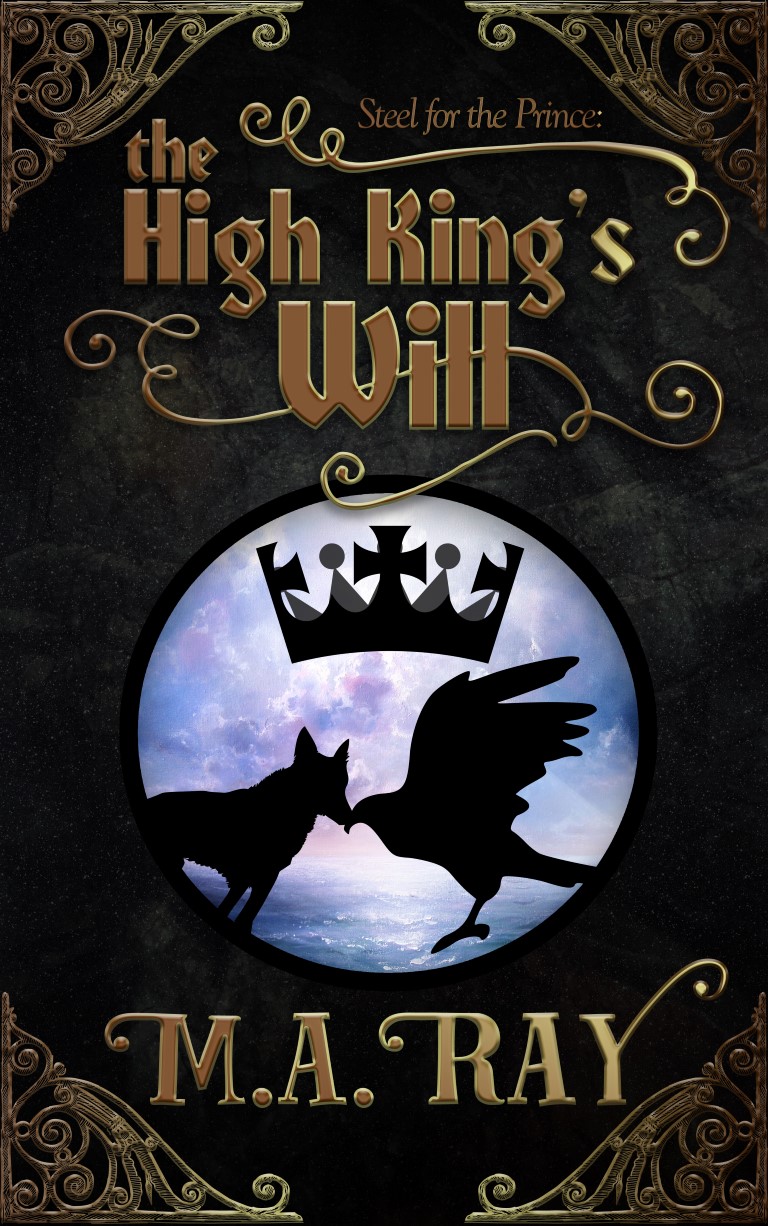 Published by JenPonceAuthor on November 19, 2015

Are you excited? I’m totes excited. I feel like I birthed this book myself, and all I did was watch it come bloody and screaming into this world, take its first steps, get stabbed, get up again…

Okay. Back to the good stuff. First, check out this excerpt:

He dropped his gaze to the rich carpet under him. Now his heart thundered so loudly he almost missed hearing the High King speak. “Falcon Eye, have I yet offered my congratulations to you?”

“Yes, Your Majesty,” said Father, “and I thank you again for your kindness in allowing Eagle Eye to take the title of Wormsbane.”

“Merely an acknowledgment of Eagle Eye’s brave deed. It’s no more than his due.” When King Beagar’s eyes fell on him, Eagle knew it like he’d been struck. “Child, rise and approach.”

Eagle obeyed, to the foot of the dais. He didn’t want to go any closer, suddenly, to those glittering eyes, a yellow so pale he could hardly make out the irises. But the King raised one perfect hand and beckoned.

He climbed the steps to the throne. It should’ve been cold, but the dais fairly sizzled underfoot. 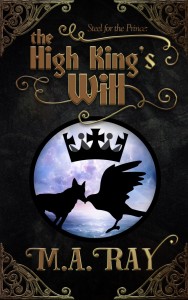 The High King’s face seemed a beautiful mask, so lovely it hurt the eyes, but immobile and somehow strange. Though he remained seated, Eagle had to look up to meet his gaze, and when he reached out and cupped a blazing hand under Eagle’s chin, it took everything in him not to flinch. Cold eyes and hot hands, which he couldn’t but see in knotty fists, slamming into Fox’s flesh again and again until the Prince fell bleeding.

“You’ve done well, my Movanar.” He couldn’t have said more clearly that Eagle was nothing to him. “Now I’ll ask another service of you. I expect you may find it onerous,” and there he flicked his eyes to Fox and back, “but I also expect you’ll do as well now as you did preserving my line three days past.”

“I’ll do my best, Your Majesty. What—” Maybe it was the wrong thing to do, but Eagle looked at Father for support, to apologize, something. Father nodded for him to go on, and he turned back to the King. “What will you have of me?”

The hot fingers stroked Eagle’s jaw, and the mouth shifted into an almost imperceptible smirk. The High King sat back. Now his look raked Eagle, and for a blink, Eagle thought he’d demand something awful. “You will accompany my son on his travels. You will protect his life with yours, and serve him as if he were me in very fact. Do you understand?”

“Yes, Your Majesty,” Eagle said, and a tremor of excitement passed through him.

“In this you serve me better than you ever have—that you don’t withhold from me even your only son. I praise your devotion.” It meant more than it sounded, but Eagle couldn’t work it out.

“High praise indeed, Your Majesty,” said Father, and that meant more, too. Something passed between them through Eagle, something old and angry.

“Tomorrow, with the early tide.” That was more to Father, and then: “Go and prepare yourself,” which was for Eagle.

Eagle bowed and stepped backward down the dais. He knew a dismissal when he heard it, and he badly wanted space just now. He retreated past Father, who rose to follow him, but stopped at a gesture from the King and ascended toward the throne without another glance at Eagle.

Ah. Makes you want to go out and buy it, huh? Well, what are you waiting for. GO! BUY IT!

Now that you have it, here’s a little something about the author:

I’m a lover of fairy tales, comic books, classic fantasy, and power metal. I keep my meat shell in Wisconsin these days. I won’t tell you where I hide my heart. I’ve got a husband and two kids, and they’re the only reason I leave Rothganar.